on LiberaPay
on the Fediverse
on Artstation 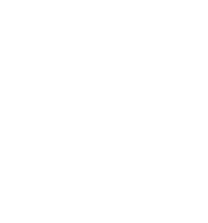 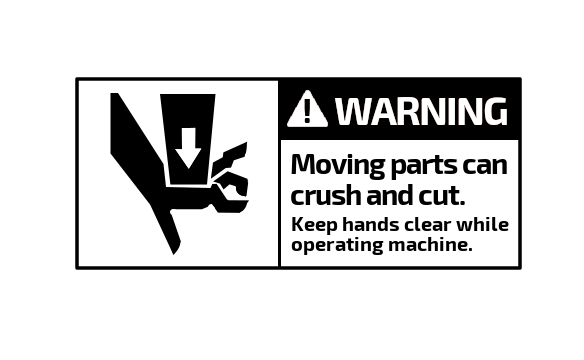 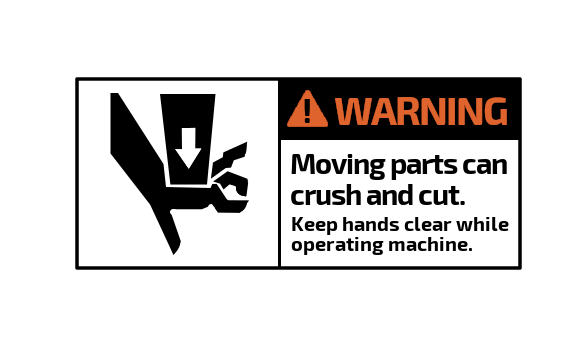 I have laid out the map of the first stage/"level" and began developing these four-legged robots. Somewhat of a spoiler but uh, sure.
Screenshots:

I have started establishing game basics in Godot Engine 3.2. Now a character is controllable in 8 directions.
The whole game and all of its parts will be created using only free, libre software.

Q: What is this?
A: A science-fiction story with absurd elements. One of those games which are similar to a movie but there are no strict rules to it. Offline, single-player, sneaky, anti-"shoot the bad guy" kind of thing. This is a promo page for it.

Q: What is it about?
A: The apocalypse.

Q: Again?
A: Throughout the process of it becoming what it is now, I've spent most time and effort on making the story 'different', at the least new-ish if possible, hopefully somewhat unique (although I think all the nine billion names of God have been found already).

Q: What are the influences then?
A: Dune, Paradise Lost, A. Jodorowsky's anything, the Aeon FLux cartoons, Tragedy Of Man, Batman Beyond cartoon series, Planet Of The Apes, Kurt Vonnegut Jr. books, bad decisions, good decisions... If we talk music: Ranki, Ligeti, Diamanda Galas, Lustmord, Nile, Schwefelgelb, Skinny Puppy... In terms of games: Inside, Kenshi, Super Mario, solitaire ...I am all new to making games.

Q: Why are you doing this? Is there a message?
A: For the last ten years all my worthy creative ideas are driven into this project (the story and the characters, I mean). Anything I could in a way cycle into it, I did. And I don't want to reveal too much for now.

Q: Uh-huh. Very mysterious... and sounds a bit pretentious too. Who are you again? What do you do?
A: I am an expat 2D artist, I reside in Stockholm, Sweden.

Q: What's up with the name?
A: The original title I wanted to give it was Wide Awake At The Very End Of The World Where All Soulless Worms Squirm And Burn. So I came up with something shorter. The story should reveal the meaning and connection to its name. (Previous workname was "MNHC, Mountain of neglected human condition".)

Q: When can we expect it to play or see it? When will it be released?
A: If all goes well, around the end of this year, before 2022.

Q: Where can we follow the work?
A: Here, on this webpage. I will eventually upload a demo to Itch.io. Thank you for reading!

Fonts and other elements:


ALL CONTENT © RICHARD KRAMENSTETTER. ALL RIGHTS RESERVED. ⌁ Do not reproduce without express written consent.